Gettin xcited about the content of this entry after u read the title? AYEEEEE!!!! Well if u are Nuffnangers, you should have the idea that this is a contest to win a pair of invitation to watch Premiere Screening The Avengers this 26 April at GSC One Utama!!!

Tell us in the most creative and original way what superhero would you be if you could create a new member for The Avenger’s team and how would you save the world. 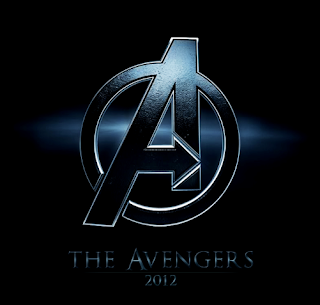 Well i dont think i need to select any superhero i wanna be, coz i already have to superpower in me! Dont believe ha??? Compare me with Jean Grey from X-MEN!

So believe me now?

I have the power to move object like Jean Grey from the X-Men! And if u watch Chronicles, you should notice that i have similar power with them!

And about the costume..
Hmm because i have the ability to move objects like telekinesis, i wanna have a costume like a mage! (Thanks to Yui Light for the idea) I'm going to use a costume similar to Natsu, a character from anime Fairy Tail!


So with my power, how i am going to save the world?

And i'm already in the poster! 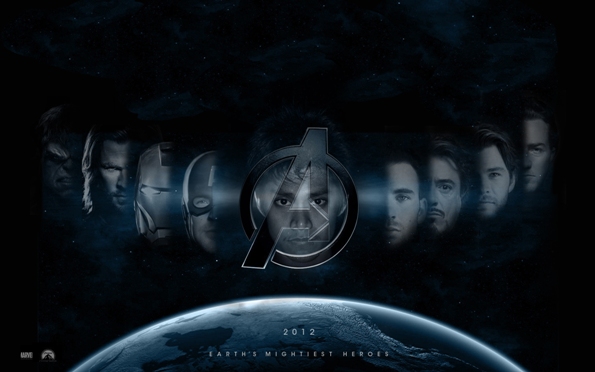